Visit to Bilsington for afternoon tea

Our members visited St. Augustine's Priory at Bilsington for a tour of the grounds, followed by tea.
After arrival we were shown into the priory building where an interesting talk was given about the history of the site.


The priory has been in existence for 800 years but it is thought that the site has been occupied for even longer. Archeological finds have included Roman water offering charms, a possible Viking necklace and it is rumoured that a chest of gold went missing here when the soldiers wages during the 100 years war was stored on the site. 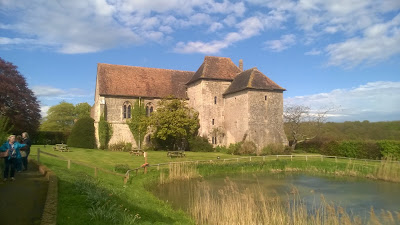 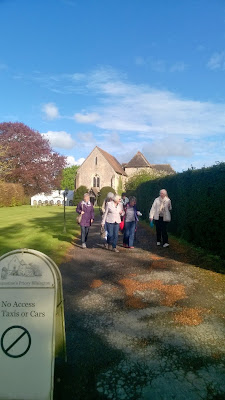 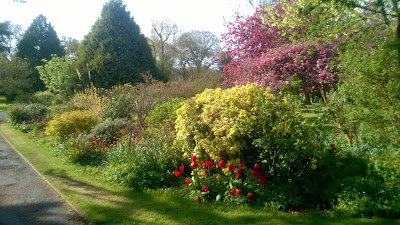 We didn't find any treasure but made our way across the gardens and past the fish pond to the farmhouse conservatory for a really fabulous afternoon tea. 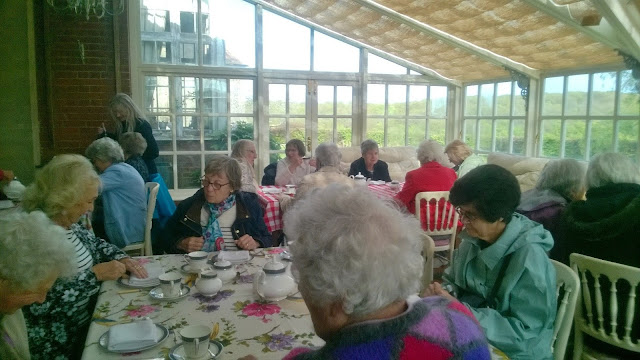 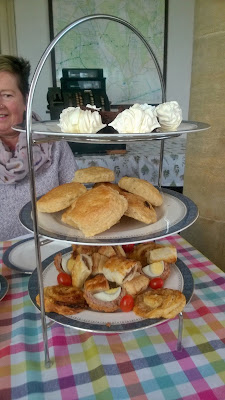 One person said it was the best afternoon tea she had ever had!  During tea the current owner of the priory chatted to members about the estate.


A very enjoyable time was had by all!

Our WI had planned a Panto for December, but too many of the cast were ill (as were half the UK population!) so we had a little play but the real panto was  re-written and performed in April. It was definitely worth the wait as it was one of the best panto plays I've seen! The theme was Snow White but updated to include Easter, as the photos below will show. 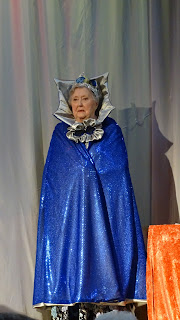 We had the traditional Evil Queen who was jealous of poor maiden, Snow White. 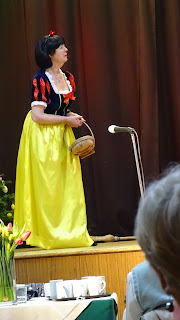 We even had all the seven little men (well, almost seven). 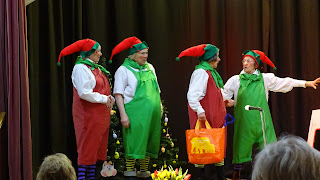 Honestly  it was hilarious, well written and well played. And most of all well-received by the audience, who clearly loved it! Our drama group always delivers an outstanding performance that makes the afternoon fun! And of course the glasses of prosecco help too! 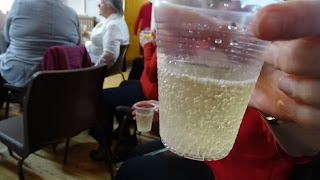 Hey, we DO know how to have fun!